The best part about traveling in England during the winter is all the local winter festivals. This one was going on on the city center in Nottingham. Adults and kids alike spend the day wearing boots with swords on the bottoms and falling down on ice. But don't worry, it's nothing that a few pints can't fix.

Forgive me father, for I have sinned. I went to a faceless chain pub. Generally we make an obvious effort to stay way from chain pubs, such as the Pitcher & Piano, but the P&P in Nottingham is too hard to turn down. It used to be a church, and has since been converted into a pub. The beautiful thing is that the inside still looks exactly like a church. P&P did a great job restoring this place. They have tables where the alter once was and they wine doesn't taste like the blood of some dead mexican guy.

Then we have Ye Olde Trip to Jerualem, also known as the oldest pub in England. According to the sign, this place started serving in 1189AD, making it over 800 years old. Also, it's built into a cave. Try their Olde Trip Ale, the resident ale that, we can only guess, is named after the pub itself. Find it walking distance from the city center, right next to Nottingham Castle.

If your belly hasn't warmed up enough in the wintery cold, then find refuge in the Malt Cross, only a block away from the city center on St James Street. This establishment has been through a couple renovations since it was first built in 1877. Now it holds one of the more original pubs in the Ham that is Notting. They have good food and regular live music.

For New Years Eve, you have to buy tickets in advance for most places in the city. We found Malt Cross to have one of the better live acts in town, and for only £8 per person, it was worth every Pent. Wholesome Fish is a funky folky band. Wholesome Fish is just an awesome group of musicians. Not yet sure how to buy a CD of theirs, but I am working on it.

Following the band, a DJ went on until 3am. Can you tell he is a DJ? No the D doesn't stand for Douche, he was great. A positively superb time was had by all at the Malt Cross New Years Eve Party.

There is such a variety of places to drink at in Nottingham that you will need some sort of guide to help you get through it all. Luckily we have local beer enthusiast publication known as the Nottingham Drinker. They put the PUB in bi-monthly PUBlication. Find it at most good pubs in town for a guide to local beer festivals and overall news on the locall pub scene. They also raise awareness on the shrinking status of original country pubs and cask ale. Look for the Nottingham Drinker.

If you find yourself with a day free and want to search out the history of Derbyshire, look up the Chatsworth House. Building of the house began in 1553, and today it is one of Englands most notable Country Homes. To get inside the house, you have to pay a small admission fee but the grounds are always open to roam free, just like the sheep.

The grounds are peppered with sheep, grazing like its 1600AD all over again. Wear shoes or boots that you don't mind getting sheep droppings on. If you go in winter, be prepared for mud mixed in with that. It does get messy, but it is worth the walk around to see this classic English Country Home.

The Chatsworth House has been home to many Dukes over the last 5 centuries. Currently it is home to the Duke and Duchess of Devonshire, who share the building with tourists who come from around the world to view a snapshot of a life for the Cavendish Family. If you are interested in the Chatsworth House, get yourself a copy of Chatsworth: The House

, written by the Dowager Duchess of Devonshire. It provides a first hand look at the property from inside the 126 room country home.

While in the area, you must go to the Devonshire Arms at Beeley in Derbyshire. This eating and drinking establishment regularly wins awards for its food, most recent of which the Gastro Pub of the Year at Derbyshire, Food and Drink Awards.

You know something special is about to happen when you read the menu and are warned to be on the look out for pieces of gun shot in your meal. To me, that says I'm about to eat a fresh and healthy animal. Free range, all the way.

Nottingham is a great place to visit because of its central location to the rest of England,
as well as its variety of pubs, attractions and history.

Tips For Taking Self Portraits While Traveling

More Beer Than You Can Shake a Beer At

What to do in Budapest

No longer Hungry in Hungary

Beijing Will Take Your Breath Away

Compliments and Pick Up Lines in Spanish 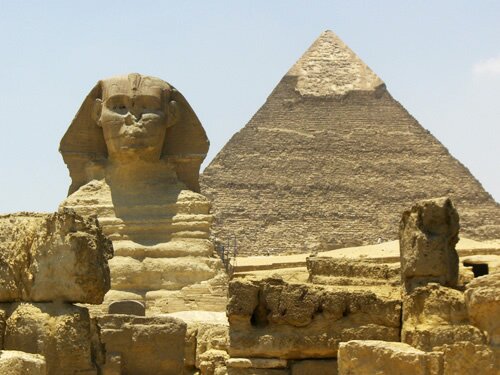 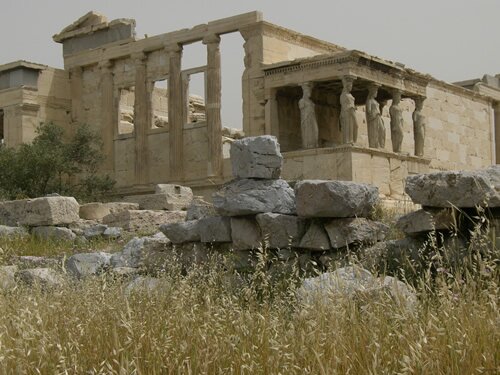 The Greece-iest Place on Earth 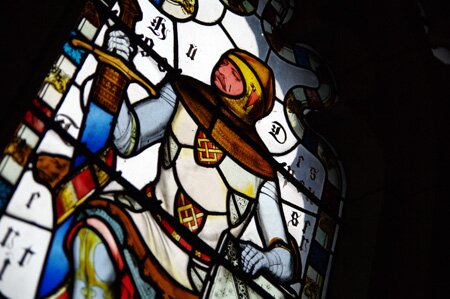 Great Photographers
Take a tour through Izmir's Ephesus
Work and Travel
Travel Advice
Explore the World
explore More:
What to do in Alexandria, Egypt

Compliments and Pick up Lines in Afrikaans

Panorama from Seattle to Alaska and the Yukon

Compliments and Pick up Lines in Tagalog

Lessons Learned From Traveling in Australia

What to Expect During A Trip to South Florida

The London Experience as a Tourist

Panorama Photography From Florida and Mexico

No longer Hungry in Hungary

A Lesson on English Ales